5 THINGS YOU NEED TO KNOW ABOUT PROPERTY INVESTMENT IN MELBOURNE

Melbourne is forecast to overtake Sydney as Australia’s largest city as early as 2031, with projections of eight million residents by the early 2050s. Why is Melbourne attracting more growth than Sydney? Melbourne offers what Sydney currently can’t; access to affordable housing on the urban fringe. For 150 years Melbourne has historically pushed south and east but is now rebalancing its focus to the north and west:

The big-picture rethink of Melbourne that took place in the 1990s has in a single generation flipped the city’s growth focus from the east to include the west.

The Melbourne property market is a stable and consistently strong performer, with median house prices increasing 8.5% per annum on average between 1996 and 2016- the highest rate of any city in Australia. During the most recent growth phase (2012 – 2016), price growth disproportionately occurred in the established south and east of the city. The resulting price divergence between geographical regions exposes opportunities for capital growth in 2017 and beyond.

Between 2012 and 2016, house prices in the south and east increased by 67%, compared to 34% in the west and 36% in the north. The result is an unsustainable price difference between regions that will have a positive impact on prices in the north and west. 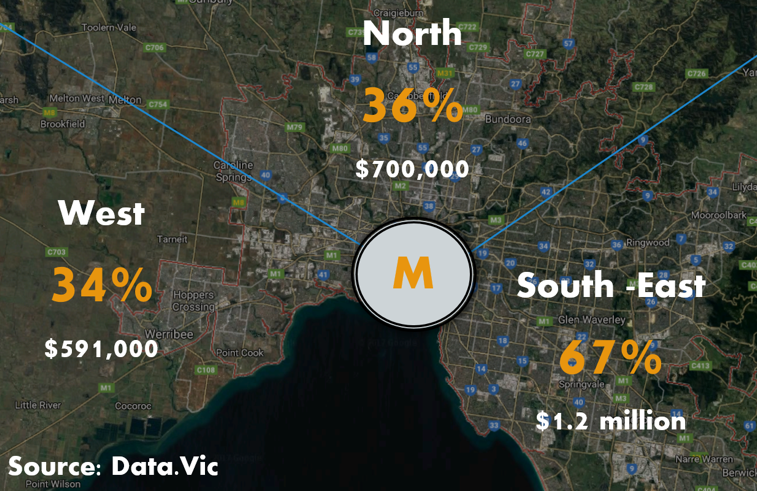 In the three years to June 2016, the population of greater Melbourne increased by more than 300,000 – the highest of any Australian city. Melbourne is forecast to overtake Sydney as Australia’s largest city as early as 2031.

“Melbourne has successfully transitioned from an economy heavily reliant on manufacturing to a diversified economy with significant growth in professional and financial services. These sectors combined represent around 22% of Melbourne’s economy, up from around 7% in 1994-95. Over the same period, manufacturing declined from around 18% to 7%.”

Here’s what you need to know:

With more cafes and restaurants per capita than anywhere in the world and regions with affordable housing, Melbourne has been ranked the most liveable city in the world for seven years in a row. The result? Increasing rates of migration, job creation and demand for housing.

In 2018 and beyond, affordability and job creation will drive both international and interstate migration, and that’s exactly what Melbourne is now delivering. 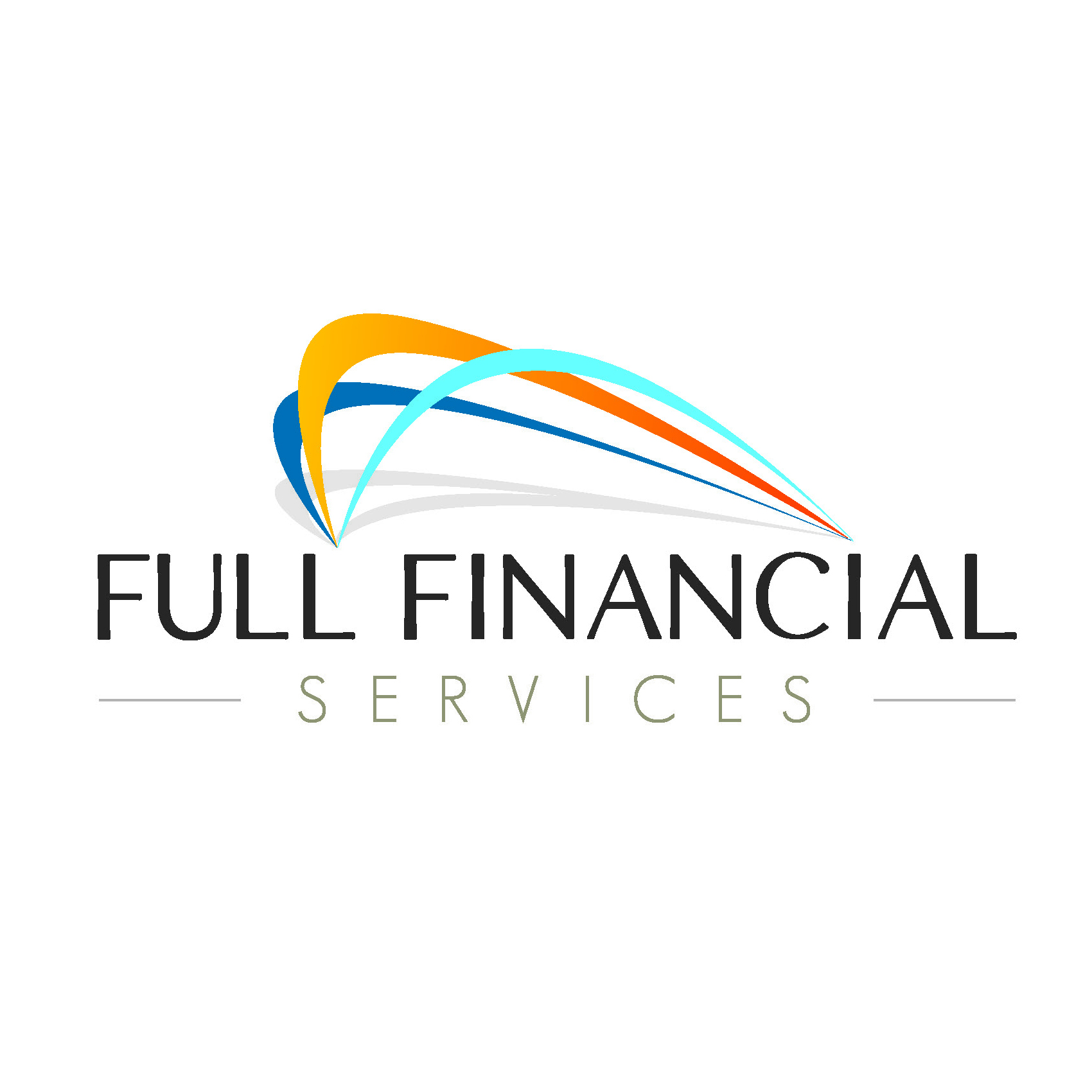